Who says only a joke in English or Hindi is hilarious? At the iconic Barbara B Mann Performing Arts Hall in Fort Myers it truly doesn’t matter. No matter where you come from, you’ll find yourself enjoying a good laugh with some very talented regional performers who will take you back to your roots. Every type of comedy is available here, so why not come down and see our latest performer Kurtis Conner live! 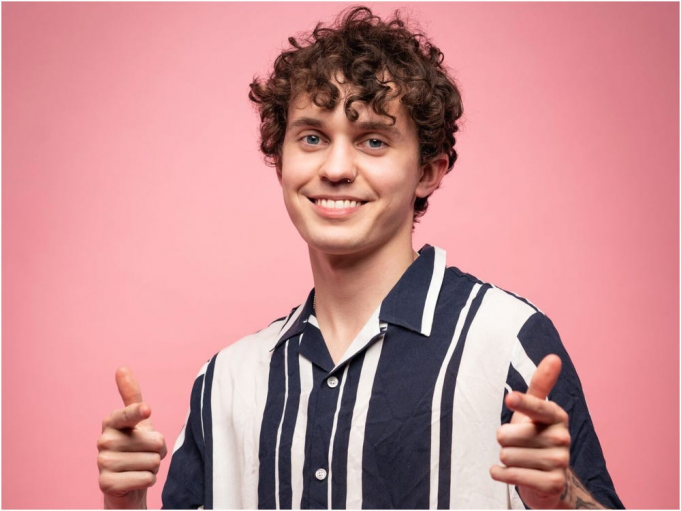 It's time for some epic comedy stand-up at the Barbara B Mann Performing Arts Hall as Kurtis Conner brings their hilarious USA tour to the stage on Friday 10th June 2022! Make your Friday 100 times funnier as this unrivalled comic gets you rolling in your seat with their hilarious humour – you'll be laughing so hard the whole of Fort Myers will hear you! Maybe even Florida! Kurtis Conner is known for full-houses wherever they go and tickets will be selling out, so make sure you do not delay. Barbara B Mann Performing Arts Hall has hosted numerous comedic legends before and tonight will be one of its most popular. It's gonna be the most hilarious show of June!