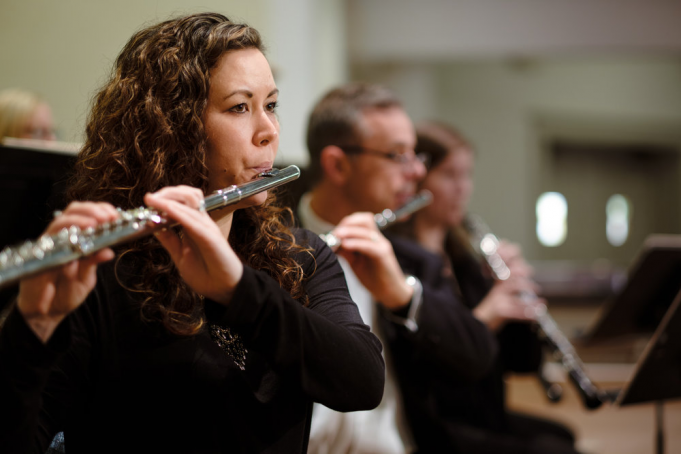 Barbara B Mann Performing Arts Hall makes Fort Myers a must-stop destination for the most notable and world-renowned orchestras in the country during their tours. This February makes no exception, and the brightest highlight in the upcoming program will be Gulf Coast Symphony: A Tribute to Jerry Herman & John Kander. Visiting the venue is a spectacle in itself, as every detail in it is carefully crafted to deliver the most premier musical experience. Splendid interior, sizeable room with comfortable seatings, meticulously designed acoustics and perfect lighting create a unique ambiance that is a pure symphony for the heart. What’s more, Barbara B Mann Performing Arts Hall is famous throughout the state for world-class customer service in the face of the hospitable staff. But the astounding perks don’t end here. Another one is the hall’s close proximity to some of the most refined restaurants and bars downtown. So if you and your close ones are in the mood for tantalizing cuisines before or after the show – make sure you pay them a visit. Treat yourself with an exclusive evening of splendor and joy for all your senses – it’s just a click away.